Busby medical is a General practice service in rural NSW. The practice specialises in antenatal care with an in-house Nurse Midwife.

In response to campaigns encouraging new parents to seek mental health support, Busby Medical saw an increase in presentations. Whilst it was encouraging to see struggling new parents seek support, the demand was becoming far greater than local services in Busby could supply. There was an 8-week waiting list for a psychologist appointment in the local area. Busby Medical saw an opportunity to fill this gap with a nurse-delivered perinatal clinic. They wanted to offer a service run by a local, friendly face, whom patients were used to seeing at the General Practice.

“Sometimes it's just getting sleep and feeding sorted out with the babies, and then the mental health falls into place. So, having a midwife who also has that perinatal mental health experience has been great because it's been very holistic. I think it's been a really positive thing, and I hope that we can keep it going to be honest.” Dr Sarah Koffmann Busby Medical Practice. 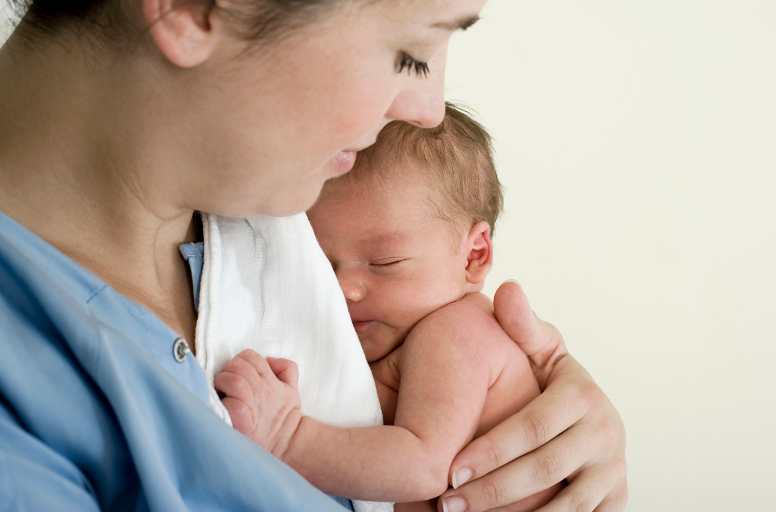 Busby set up a nurse/midwife delivered clinic providing timely support and advice for new mothers and families in the perinatal period. Referrals came from GP’s, nurses, and midwives who identified the need for support. It was intended that referrals could also be made from other community members. With consent, the women were contacted by the nurse/midwife to arrange a follow up appointment. Women were offered a maximum of 4 repeat visits as part of the service, which provided parenting support and education. The sessions offered support for common issues such as feeding and sleep and screened for perinatal anxiety and/or depression. The women were then referred back to the GP for a follow up review and to arrange any referrals that had been identified as necessary such as a psychologist, psychiatrist, or lactation consultant. The lead nurse/midwife was mentored by a perinatal mental health specialist and the grant funding provided formal training in delivering quality perinatal mental health care and parenting support.

One in seven women experience depression the year following birth. Anxiety disorders are also prevalent in the postnatal period.  – cope.org.au

Antenatal care at Busby was offered as a private service which continued into the perinatal clinic. Patients were charged a small fee (approx. $30) for the appointment. Due to a lack of MBS items for a Nurse-delivered perinatal service, a GP needed to briefly attend the appointment if Medicare funding was required. The model included a follow up consultation over the telephone with a nurse – of which their time was unpaid, but this approach also reduced the need for a consultation, thereby saving some costs.

“It is private practice, so being able to bill is tricky. There’s been a lot of unpaid work through the clinic, and it’s really a service that’s been provided that hasn’t been remunerated. I guess as a business model long-term, we’d have to find other ways to make money out of it. She (the nurse) often will do her appointment, and then one of the GPs will come in, and just wrap it up at the end, and do something that’s billable just to make it worthwhile. It’s sad it has to be that way, but it does.” Dr Sarah Koffmann.

A total number of 33 patients attended the clinic and two psychiatric referrals were made. Whilst the numbers were lower than expected, the clinic was very well received by those who did attend, and some great results were achieved. Women enjoyed a timely, in-house service that was able to address most of their issues. The midwife was also able to ensure women who required psychiatric support were seen quickly. The clinic received referrals from the maternity unit, and the midwifery group practice and midwives. No referrals, however, were made from other from other GPs in town. Dr Sarah Koffmann commented, “Even if it’s a good service, I think GPs have trouble sending to other people’s practices for fear of losing business, because it is a private practice at the end of the day.”

“It’s been nice for the doctors in-house to have that resource at their fingertips, and to be able to just draw on her (the nurse) for advice about various things. It’s been positive from that point of view.” Dr Sarah Koffmann